Back to Blog Posts
Prev Next

The real estate industry has been on a roller coaster for the past decade. The market reached its peak in 2006 when home prices were three times from their 2000 level, and mortgage debt was almost two-thirds of GDP. Then came the 2008 financial crisis, which led to an economic downturn that left many homeowners owing more than their homes were worth. That left us with many "underwater" properties— homes whose mortgages are higher than what they could sell for if sold today. Today, there are still 10% of homes underwater in America, but this number is beginning to change as home values increase by 7% nationwide.

As we head into the future, it remains unclear how America will fare economically and financially over the next decade. Many factors play into this issue, but commonly debated is how home values will do in the next ten years.

Many forecasters say that America's housing market is looking more promising than ever. Some even go so far to say that we are currently in a "renaissance of American housing." They also predict that by 2022, America will have 5 million additional homeowners and 15 million new houses built from 2016-2022—more than any other ten-year period since World War II. Another piece to this impressive prediction includes increasing rents by almost 1% per year over the same period. This all sounds great for Americans who want to invest their money into a house, but what does this mean for our economy?

As we head into the future, it remains unclear how America will fare economically and in the real estate market. Although many have been left without a home from the housing crash, there has been an increase in rental costs, making more and more people look into investing their money in purchasing homes instead. With this being said, America is already witnessing its lowest homeownership rates since 1998. Occupancy rates for rentals are at an all-time high and now Americans recently reached an all-time low of $1.27 trillion in debt, so it's not hard to see why renting hasn't worked out too well for most households.

Home prices are up 7% from last year.

According to the latest Zillow Home Price Expectation Survey, home values are expected to increase by 7% next year.

What will happen to house prices in 2022 - more growth or uncertainty?

It's hard to say for sure what will happen to house prices in 2022. Some believe that we are headed for another ten years of growth, while others think that the market is too uncertain for us to make any predictions.

A few factors could play into the future of housing prices. On the one hand, we have the issue of underwater mortgages. There are still millions of homes in America that owe more than their homes are worth. Many experts believe that these homes could begin to hit the market soon, which would push prices down even further. On the other hand, there is a great deal of demand from both investors and families looking for affordable homes to settle down in.

As we move into 2022, it will be interesting to see what unfolds with the housing market. With predictions showing that it will continue to grow, I'm sticking with those who believe we can expect another decade of growth. Only time can tell if this will happen, but one thing is certain: America loves its homes, and we aren't letting go anytime soon.

I think we can expect them to at least go up slightly for the next decade.

This is based on the predictions of experts, as well as the current trend of increasing prices. There are a few factors that could affect this growth, but I believe that it will continue nonetheless.

One major factor that supports this theory is simply how much we love our homes.

So many people love their homes and will not sell them just for anything, even if they owe more than what it's worth. With so many Americans becoming renters and with rental occupancy rates at an all-time high, more people are turning to homeownership as an alternative way to invest their money.

This analysis was conducted by looking at data from the Housing Vacancy Survey of 1970. It was then compared to data that was compiled from the Current Population Survey of 2007 and the American Community Survey of 2010. The findings will be used to make recommendations on how we can improve housing affordability and sustainability through changes in policies and programs.

The findings of this analysis are quite interesting. It's clear that the housing market is recovering but still uncertain for future growth. The most important thing to keep in mind right now is how much Americans love their homes and will not sell them even if they owe more than what it's worth. With so many people becoming renters due to unaffordable home prices or high levels of debt, it may be time to invest in programs that would help make homeownership easier on lower-income families who don't have a lot of savings saved up yet. We hope you enjoyed our article about the prediction of what real estate sales will do in 2022!

Have a Question or Want a Free Market Report?

Contact Us
Questions? We're Here to Help
Recently From Our Blog 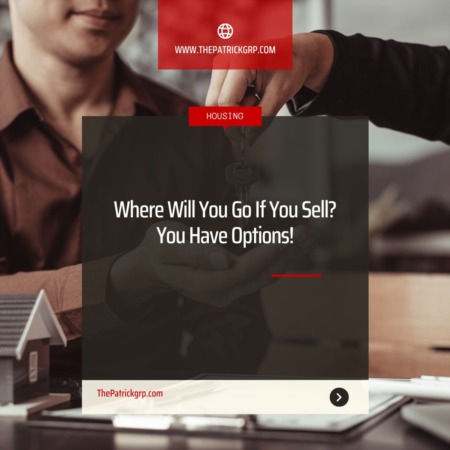 Where Will You Go If You Sell? 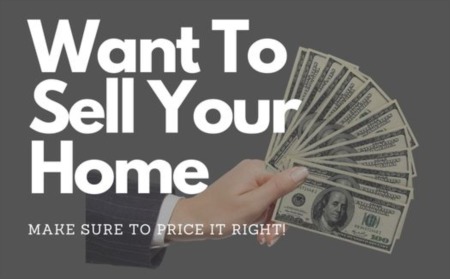 Want To Sell Your Home? Price it Right!

Have a Question or Want a Free Market Report?